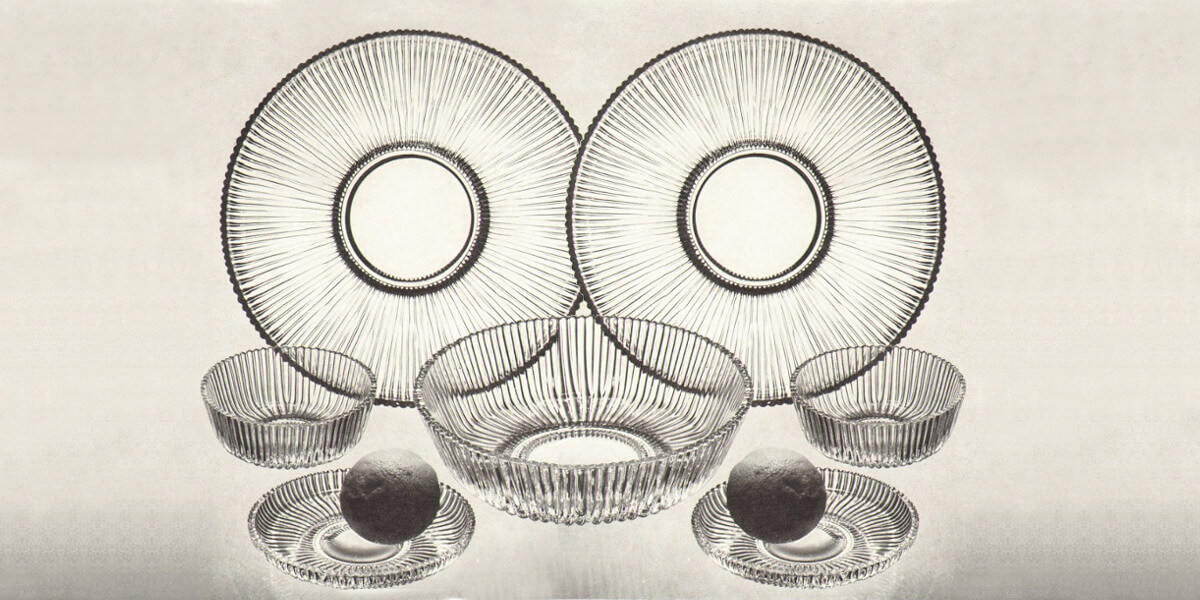 Soukup is primarily a glyptic, which largely determines his glasswork. This reflects also in his engraved vases with figural themes from the turn of the 1950’s and 1960’s. At the same time Soukup dealt with the issue of glass design and his pressed set in 1952 moved the development in this field towards visual and technological sovereignty in a decisive way. In 1960’s he expanded his glasswork with monumental works.